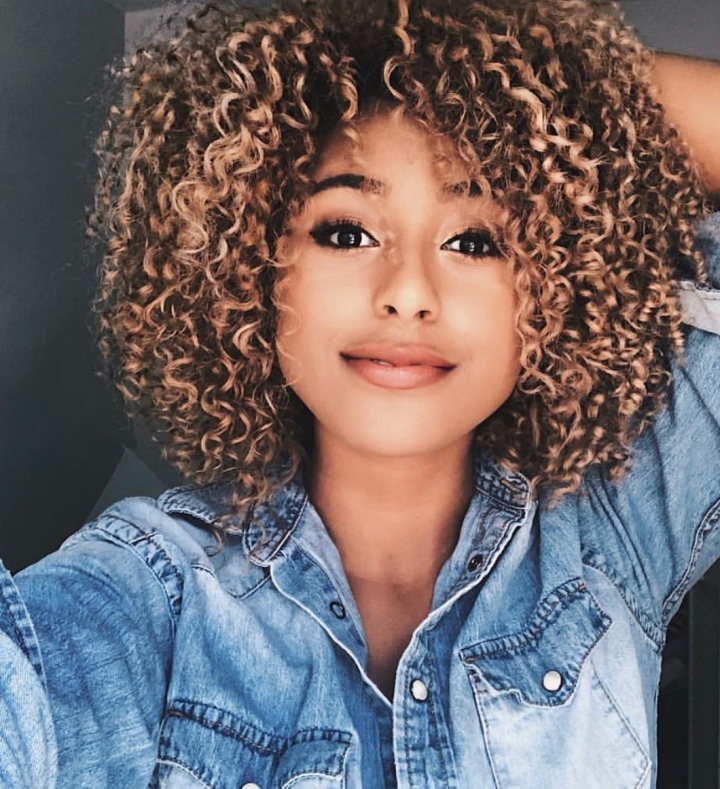 I remember being captivated by butterflies when I was little. I loved how they were so effortlessly beautiful and free.

Wherever they flew I always ran as fast as I could to catch them, I guess I wanted that beauty for myself. And one day, I remember watching intently as a monarch butterfly landed on a flower in front of me. I crouched down and slowly reached out a shaky hand, and as fast as I could, I closed my hand around this beautiful creature.

I was so excited to have finally caught one of the most beautiful things that I had only ever had glimpses of.

I opened my hand slowly, anxious to awe at my prize.

But my excitement quickly faded when I opened my clenched  fist to reveal the butterfly lying still in the palm of my hand.

I remember poking at it, trying to wake it up, and then I saw it- a broken wing. I remember frantically trying to put the butterfly back together and ended up placing it back on it’s flower hoping that would erase the damage I’d done.

I later learned that if a butterfly ever breaks its wings, it will never fly again.

Thinking about it now, this is how I can best explain my story.

I was free, a beautiful happy growing girl until people that I trusted most, made choices that eventually broke my wings.

I was separated from my family, my mom, and my brothers between three and four.

My mom’s battle against substance abuse and the physical abuse I experienced by her boyfriend at the time, eventually led to child services intervening.

After being seperated from my home, I was put into the system for a little while where I experienced sexual abuse and a disheartening separation from a family I really loved and became attached to.

After that, I was placed with my paternal grandmother who selflessly took me in and raised me up in a Godly home.

Everything was great for a while, but as I got older, my scars started to take control of the very forefront of my life.

My dad played a big part in my life at the very start, but then as I got older, I saw less and less of him. And the promises he made to take me home with him began to carry less and less weight.

Somewhere along the way, I started to let my brokenness define me. I thought that because of all the loss and pain I’d experienced at such a young age, that it had to be my fault.

I must have been a bad kid.

And this is what became my label up until high school.

So I made poor choices that put a strain on my grandmother and I’s relationship.

My home then became a place that felt like a warzone. Always filled with arguments and frustration. I never felt comfortable in my own skin and I felt like I couldn’t do anything right.

So, I graduated early to escape. That’s all I wanted. I wanted to escape the labels, the pain, the brokeness.

But, I quickly learned that by running away from your problems, you end up running smack into them. Which is exactly what happened in my first semester of college.

Coming from a strict household, the freedom of college was like a candy store.

And I indulged-in everything. The parties, drinking, sexual promiscuity, all of it.

But then one day I woke up and I just remember crying. I felt so lonely, so ashamed, so broken. Again.

I remembering asking God to make me whole.

So, I started to pursue God in private again. Praying to him and listening to worship music, trying to reconnect with His love and mercy.

And slowly but surely God started to restore me. He started placing people in my life that cultivated my relationship with Him. He placed someone in my life whom I respect and love so deeply, and one day hope to marry.

It seemed the more steps I took towards him the more Jesus healed me. He even reconnected me back with my siblings (who I hadn’t seen in 12 years) and they have become such an important part of my life.

I never could have imagined that by taking that one step towards God that my life would completely change.

And of course, I still struggle with things like self-doubt, insecurities, depression, and fear of abandonment- I’m not by any means, perfect.

But I can honestly say that because Jesus caught me in the palm of His hand… I can fly again.

-Verse of the day-

“I am the true vine, and My Father is the vinedresser. 2 Every branch in Me that does not bear fruit He takes away; and every branch that bears fruit He prunes, that it may bear more fruit. 3 You are already clean because of the word which I have spoken to you. 4 Abide in Me, and I in you. As the branch cannot bear fruit of itself, unless it abides in the vine, neither can you, unless you abide in Me.”